Alumni working towards eliminating violence against women in Nepal

The 16 Days of Activism against Gender-Based Violence is an annual international campaign that runs from 25 November (International Day for the Elimination of Violence Against Women) to 10 December (Human Rights Day). This year, the theme of the campaign is ‘UNITE! Activism to end violence against women and girls’.

In support of this global initiative, we interviewed three Australia Awards alumni from Nepal who have been working to eliminate violence against women across their home country.

Dr Buna Bhandari (featured on top) is an Assistant Professor of Epidemiology at the Central Department of Public Health, Tribhuvan University Institute of Medicine in Kathmandu, Nepal. She completed a PhD from the University of New South Wales’ School of Population Health in 2021 with the support of an Australia Awards Scholarship. Dr Bhandari is also a Lown Scholar in the Cardiovascular Health Program at the Harvard T.H. Chan School of Public Health, United States.

I have been contributing to ending violence against women and girls through research, publication and advocacy. I was a part of an intervention study on domestic violence during pregnancy and trained pregnant women in safety behaviours to protect themselves during domestic violence. In addition, I am involved in programs to improve the capacity of Nepali women researchers through training and mentorship programs in collaboration with Apara Innovations, funded by an AuthorAID seed grant. This program will support and promote women researchers to grow as leaders so that they can take a stand and advocate zero tolerance towards violence against women.

Through Australia Awards, I have improved my capacity for research and advocacy on violence against women and girls, during my PhD and beyond. Australia Awards provided plenty of opportunities for networking with like-minded activists and exposed me to a gender-friendly learning environment in Australia. As a result, I am collaborating with two other Nepalese Australia Awards alumni at Apara Innovations to improve the capacity of women researchers through mentorship and other training programs. Furthermore, Australia Awards always provides a platform to advocate for initiatives against gender-based violence.

I believe there should always be advocacy and initiatives to address gender-based violence. Initiatives such as 16 Days of Activism against Gender-Based Violence have great potential in bringing together different activists, civil society, academia and researchers to sensitise and create awareness on issues related to violence against women and girls. Such collaboration promotes sustainable programs for advocacy and zero tolerance towards violence against women and girls in all settings, including home, community and workplace.

I believe such a great initiative should not only be limited to the 16 day program. In fact, every girl must be equipped to raise their voice against violence, and there should be zero tolerance [of gender-based violence] in society. Every woman and girl should be well-supported for the prevention and elimination of violence against them throughout their lifespan..

Saraswati Aryal has more than 12 years of experience in the forestry sector. As an Assistant Forest Officer at the Division Forest Office, Kathmandu, her work addresses climate change issues through both mitigation and adaptation activities. This work includes restoration of forests, conservation of soil and biodiversity, protection of water sources, and cultivation of non-timber forest products. She also prepares adaptation plans for community forest user groups and many more nature-based solutions. In addition, Saraswati is the Division Forest Office’s gender focal person, and advocates for gender equality in Nepal’s forestry sector.

Saraswati completed a Master of Forest Ecosystem Science from the University of Melbourne in 2016 with the support of an Australia Awards Scholarship.

I am one of the co-initiators of Female Foresters Network (FFN), a network in Nepal’s forestry sector. FFN promotes agency, leadership development and networking for women; safe and dignified working spaces; collaboration; and recognising gender as a core business of the forestry sector.

I have also been advocating for safe and dignified workspaces in the forestry sector. 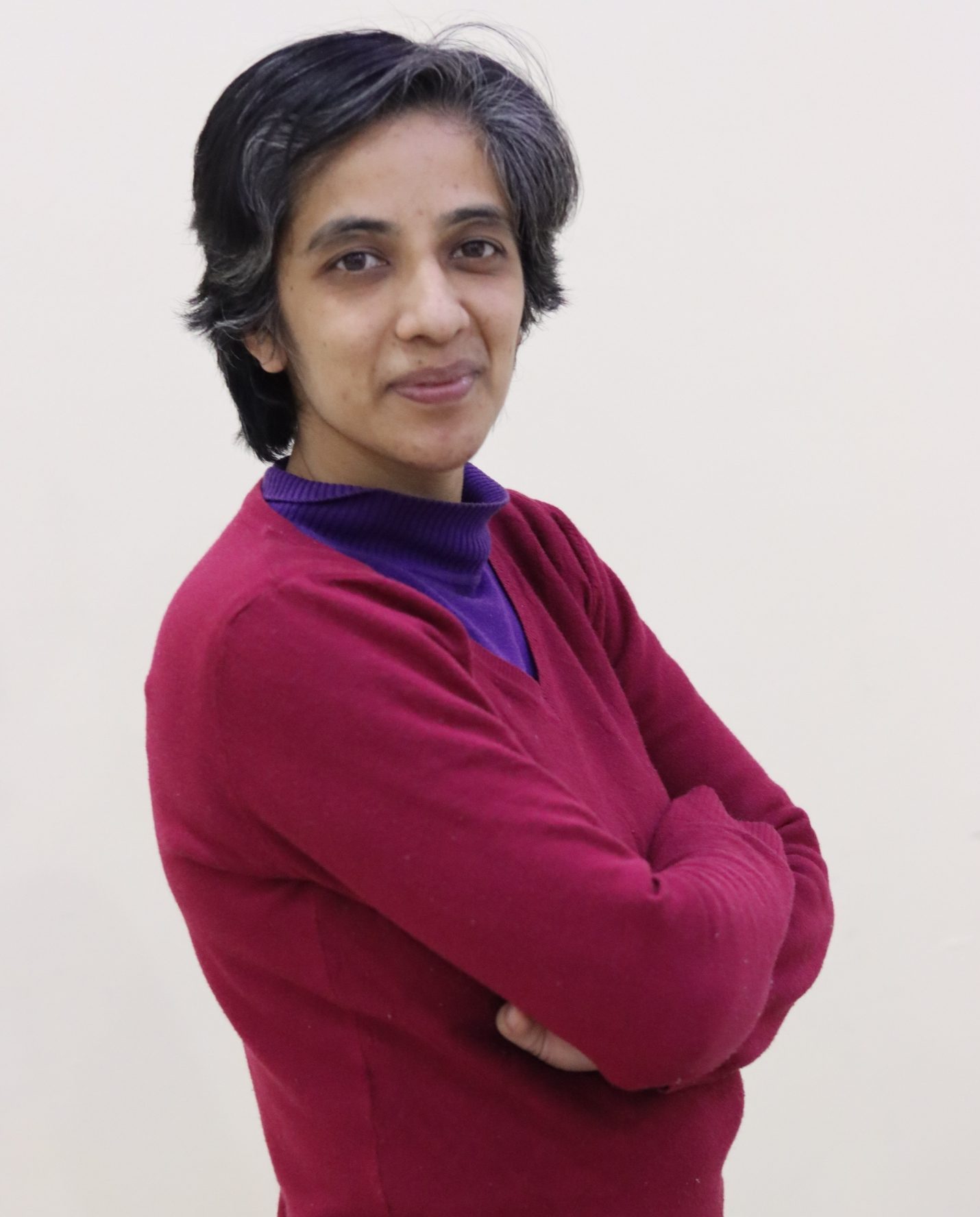 During my master’s degree in Australia, I took a course on leadership, in which I learnt more about safe and dignified workspaces. That shaped my way of thinking on workplace safety issues. Moreover, I was also selected to attend the virtual program on ‘Gender Equality and Respect in the Workplace’ that Australia Awards offered as a regional Australian Professional Opportunity, which provided me with different tools and techniques to use. Apart from this, the network and personal bond that I developed with Dr Radha Wagle and other alumni has helped me a lot in shaping my way of thinking regarding gender issues.

One in three women worldwide experiences gender-based violence in their lifetime. We say that there is no world war, but every female lives in fear every day and every moment. The world is not equal to us. Living with a fear of being abused every day is unimaginable. No matter what our position in society, we fear being abused just because we are female. The 16 Days of Activism campaign helps in urging actions to end gender-based violence.

Any form of violence is unacceptable. It is high time we contribute to making this world a better place for each and every human being. It is never too late to start. Let us unite together to end the violence against women and girls.

Dr Sujata Tamang is a researcher / policy analyst in the field of gender relations in agriculture. She is currently engaged at ForestAction Nepal, where she works in research and policy advocacy on issues related to smallholder farmers (including women) and in educating such farmers about their rights. Despite the crucial role women play, their contributions are often unrecognised, non-economic, and unpaid or low paid. Dr Tamang completed a Master of Indigenous Studies at the University of New South Wales in 2012 with the support of an Australia Awards Scholarship. She also received a John Allwright Fellowship from the Australian Centre for International Agricultural Research in 2015, which supported her to complete a four-year PhD at the University of New South Wales.

Through research, policy advocacy and capacity building (via an apprenticeship course) to prepare activists, focusing on smallholders (mainly youth and women), my work has contributed to both raising the common issues they are facing and preparing them to be able to claim their rights. This will contribute to reducing the gendered constraints and discriminations women face (an unjust division of labour, unequal pay, and lack of access to productive resources and other services).

Firstly, Australia Awards provided me with an opportunity to expand my skills and knowledge through my academic degree. Secondly, it is providing opportunities where I can share my experiences and also learn from others through several forums and networking. 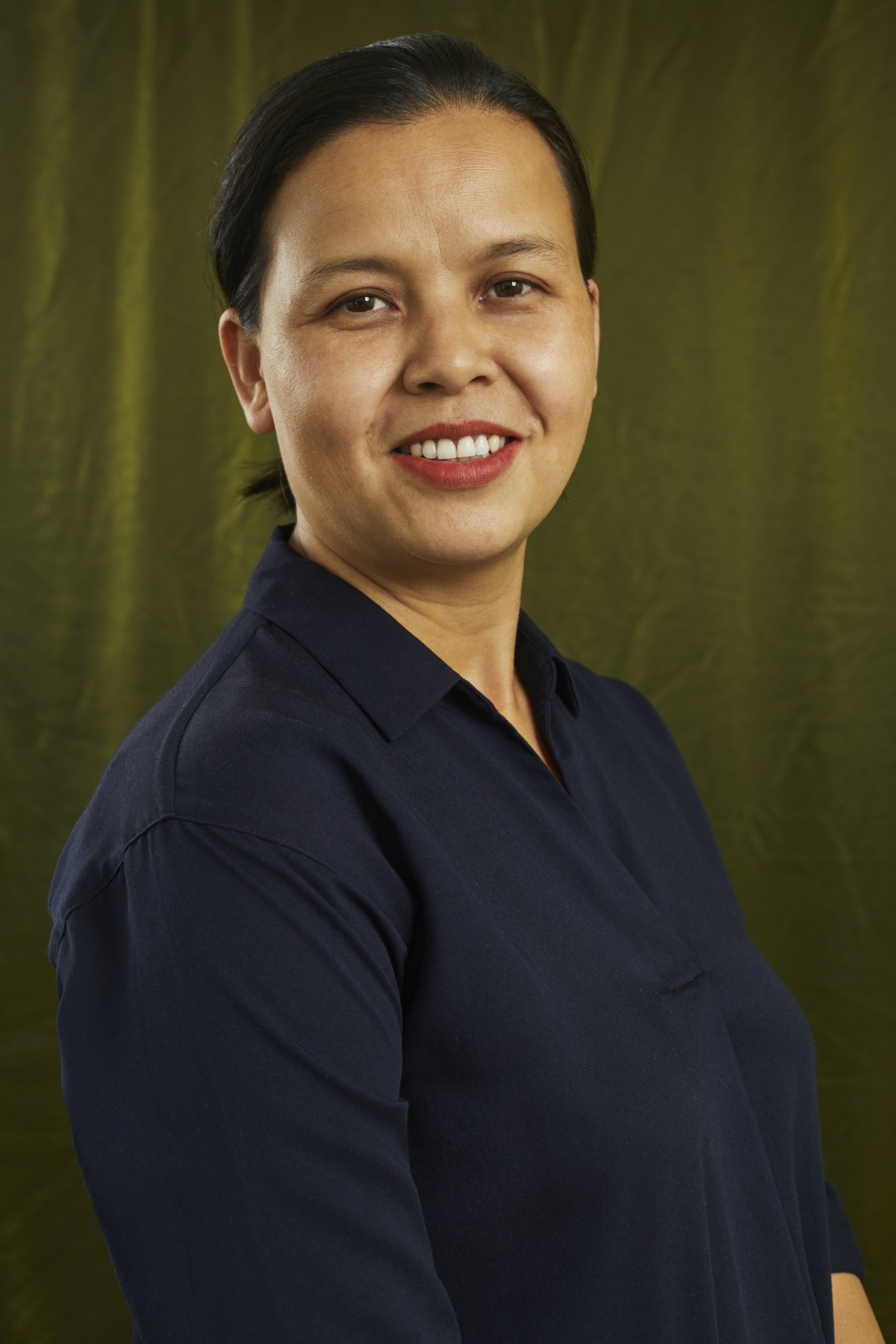 As in other fields, activism is needed in the agriculture sector, too. This sector reflects our wider society: women farmers are highly marginalised and their contributions, knowledge and wisdom are under-recognised.

Let us play an important role in reducing the discrimination and differences women are facing in day-to-day life, including in farming. We can do so by facilitating them to raise their voices, making them economically capable, and recognising their knowledge and wisdom.