Hari Prasad Uprety: Equipped to make changes in the disability sector in Nepal

Hari Prasad Uprety has recently completed a Master of Disability Policy and Practice at Flinders University with the support of an Australia Awards Scholarship. Before coming to Australia, Hari was a college teacher and an activist for child and disability rights in Nepal.

Hari was motivated to apply for his Scholarship after he heard from his friends and colleagues about the opportunity. He came to Australia hoping to explore more about disability and develop knowledge and skills. His goal was to help create a disability-friendly and disability-inclusive society.

Hari is proud of being an Australia Awards recipient and believes that it encouraged him to go beyond his perceived limits. “I have [had] really unique and amazing experiences in Australia,” he says.

Hari describes himself as “a person with stammering”. His experiences of stigma in Nepal, along with the associated consequences, led him to choose the Master of Disability Policy and Practice program. “Voluntarily I had been working with people with disability, especially with people with stammering, for about 15 years,” he says. 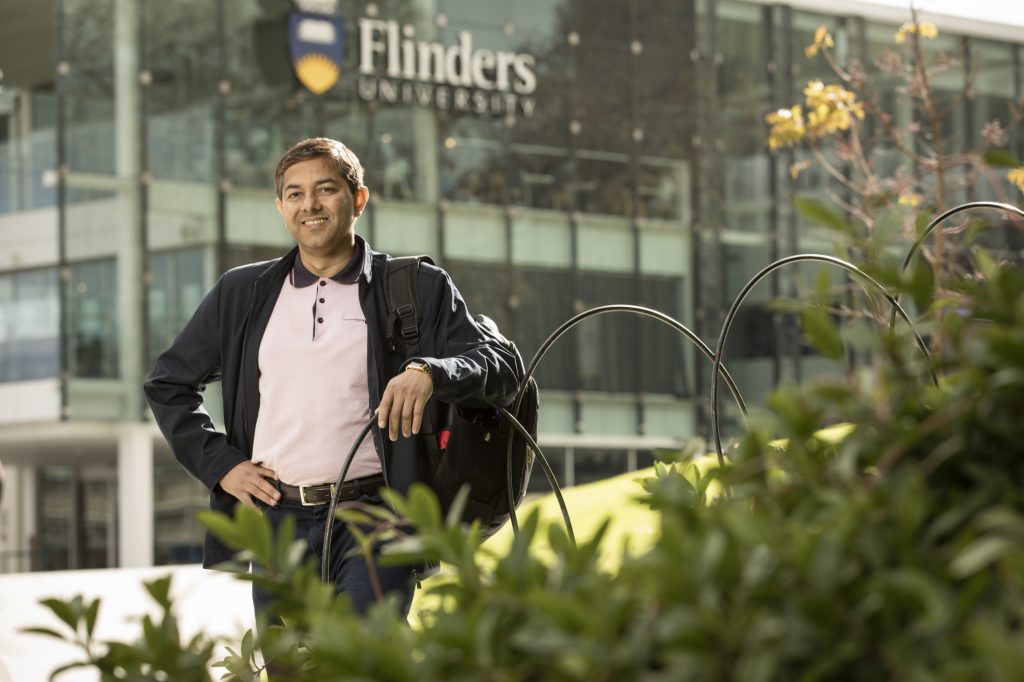 Hari says that his experience with his disability in Australia was encouraging and positive. He describes experiencing “a stimulating environment… to communicate with other people about my disability”, adding that in Australia “there is nothing different” between people living with this disability and those without it. “It is really encouraging,” he says. Hari believes that education in Australia supports the students to “explore themselves” and “make their career better and contribute to the development of society and their community”.

In addition to the opportunities to increase his knowledge and skills in understanding societal constructs and working from a disability perspective, Hari also gained research skills during his time in Australia. This motivated him to undertake research work titled ‘Global policy for the informal caregivers of people living with dementia: implications for Nepal’.

“I don’t think that I would have been able to come here without this Scholarship,” Hari commented while in Australia, acknowledging the opportunity. “[My] Australia Awards Scholarship has massively supported me, so I’m very happy.” He believes that if he had not gone to Australia for his higher education, he would have missed out on a lot of opportunities to reach his full potential.

Since completing his Australian education, Hari has returned to Nepal. He has joined a consultancy organisation and started working as a local level planning expert. Hari hopes that he will use all the skills and knowledge that he has gained as an Australia Awards scholar to work with “people living with disability, and with family and caregivers of people living with dementia in Nepal”. 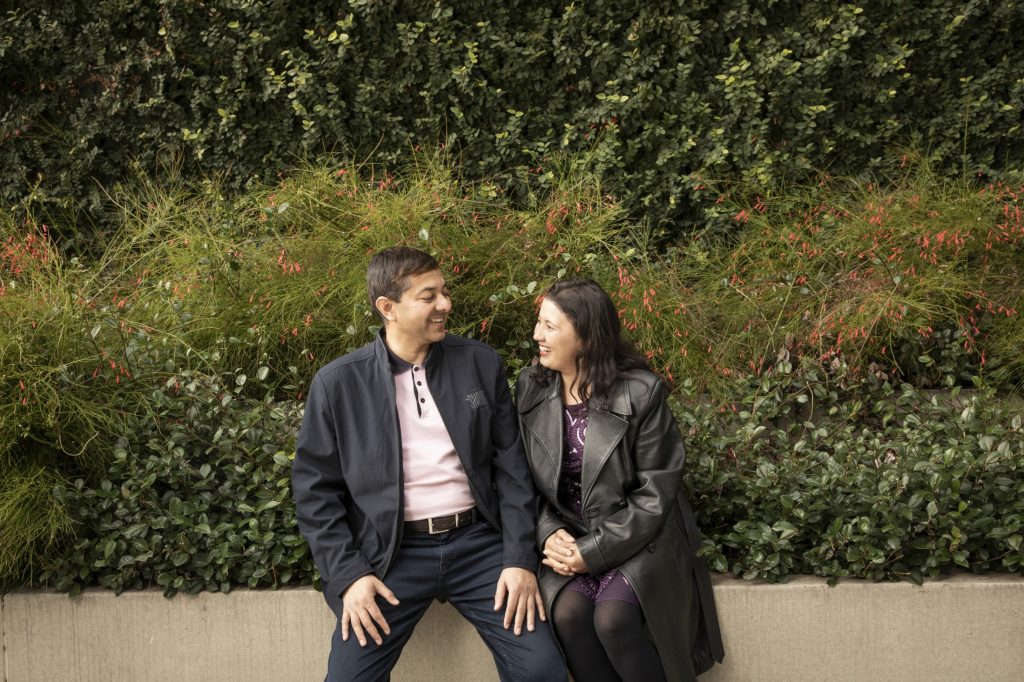 Hari on campus in Australia with his wife, who supported him during his studies