Mr Ashutosh Mani Dixit was one of the recipients of the Australia Awards in 2012. Mr Dixit completed his Master’s and Graduate Diploma in International and Development Economics from the Australian National University (ANU), Canberra, Australia.

Mr Dixit says, “During my two years at the Crawford School of Public Policy-ANU, I got the exposure to economic policy issues and techniques. The policy case studies were directly related to economic development challenges faced by countries around the world. Apart from advance policy analysis that I learned in Australia, what thrilled me is an opportunity to make lifelong friendship with officials holding important position in Asia-Pacific and around the world. The linkage was possible because they were my classmates for two years. I realize that the benefit of studying in public policy school in Australia goes beyond academic realm. It enables one to establish a deep connection with government bureaucrats, policy makers and regulators who hold important places in their country, and the value of their connections would only appreciate with time.” 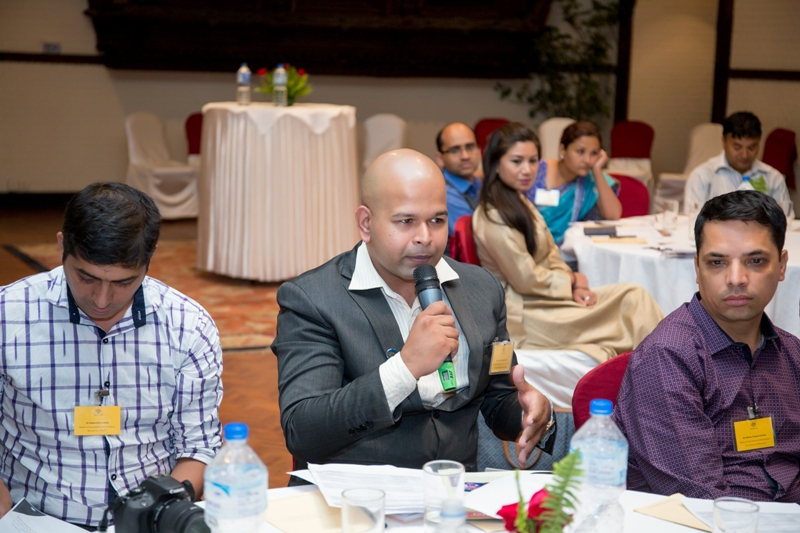 Mr Dixit was an executive member of Crawford School Student Association (CSSA) and General Representative of Post Graduate and Research Student Association in ANU. He, along with his team from CSSA organised the first ever Model Global Parliament (MGP) at Old Parliament House in the Capital City-Canberra. Australian Broadcasting Corporation Radio-Canberra interviewed him on 27 July 2013, Mr Dixit says it was an incredible experience to successfully organize MGP in Canberra and go live on radio in Australia.

Furthermore, he and his team from CSSA also successfully organized Global Village, where diplomats and ambassador from six different countries were invited to the university. The high profile event was the first of its kind at the University and was highly commended by the Director of Crawford School of Public Policy-ANU. 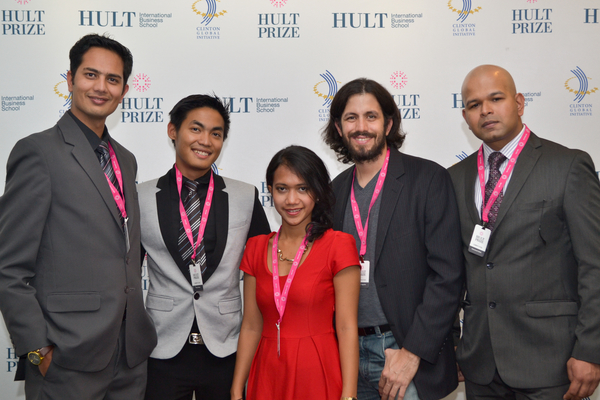 In his first semester in Australia Mr Dixit worked voluntarily in the 180 degree-consulting branch situated in ANU for six months. 180 is the world’s largest student driven management consultancy with its head office at The University of Sydney with branches in many world renowned universities around the globe. His team was responsible for overseeing social enterprise in Haiti.

He says, “It was an enriching experience connecting with diverse network and making an impact in the social endeavours. I always wanted to bring this international experience and network to Nepal.

“So, I initiated the establishment of 180-Degree consulting branch in Kathmandu University School of Management. Through its establishment there is a knowledge sharing platform for students in Nepal. They are connected with students and mentors from world class universities and are getting involved in research work. It will also benefit students who want to establish international networks and share their expertise. Now, I feel that I have brought something good, and created this new exchange between Australian and Nepali students, bridging the way to the world.”

On return from Australia, Mr Dixit has worked as visiting faculty (Lecturer of Economics) in leading colleges and Universities in Nepal. He says, “Thanks to the quantitative skills that I learned in Australia, which enabled me put a sound research proposal and learn to travel and workshop grants in a single year. First was the travel grant to attend Computational General Equilibrium Modelling in Bangladesh from the South Asia Network of Economic Modelling and the second was from the United Nations Economic and Social Commission for Asia and Pacific – Thailand to attend Gravity Modelling. Additionally, in the same year, I was invited as a panellist in the Global Development Network (GDN) Conference in Lima, Peru.

He has also worked as a Consultant in the National Planning Commission – Government of Nepal and was among the core team members who researched and drafted the Millennium Development Goals (MDG) – Terminal Report (Nepal). He is currently working as a Consultant at The World Bank-IFC, and a Senior Economist at South Asia Network of Economic Research Institute (a SAARC recognized body). At the World Bank-IFC, he is working in two projects namely; automation of foreign direct investment processes in the Department of Industry, Government of Nepal and data analysis of a women labour force participation in Rajasthan, India. 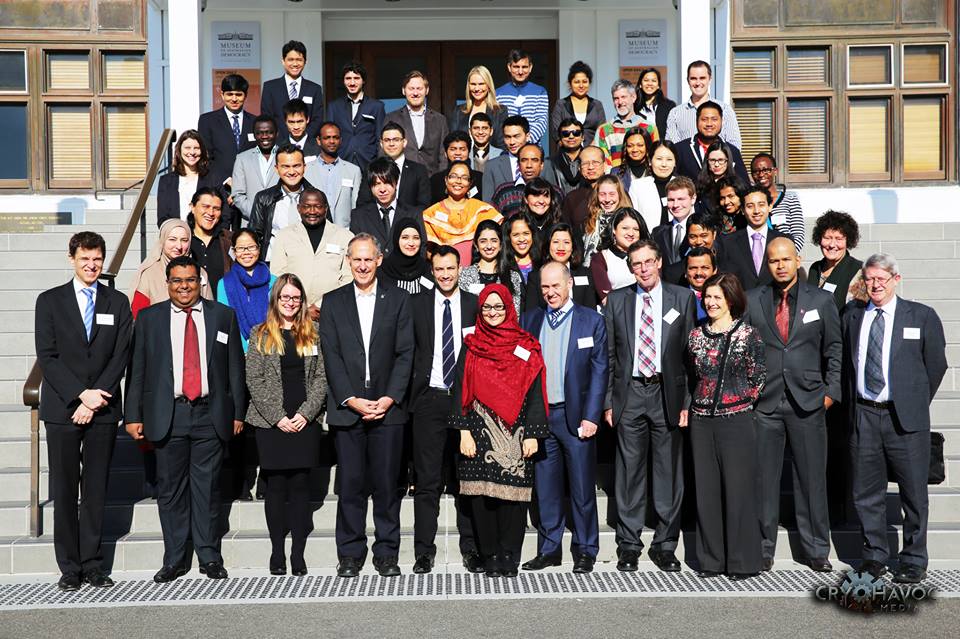 He says, “Throughout my life, I have had the desire and vision of being an Economist and researching on national and international policy issues, poverty and livelihoods. Thanks to the opportunity provided by the Australian Government to study in a world class university I had an incredible two years’ journey in Australia as an Australian Awards Scholar.”

You can visit his Blog at http://economics-finance-risk.blogspot.com/