Nibha Shrestha is using the skills and expertise she gained on-award to lobby for human rights in Nepal.

Australia Awards alumna Nibha Shrestha is using the skills and expertise she gained on-award to run human rights advocacy programs in her home country of Nepal.

Nibha Shrestha was born in the district of Kavre Palanchowk in Nepal. Her mother, a teacher-turned-journalist and her father, a journalist and well-known civil society leader, inculcated her with the value of service to others.

Nibha chose to study psychology at college so she could help people by providing counselling. She completed a Master of Psychology and subsequently began working at the National Institute of Psychology as a counsellor.

She then went on to work with national and international organisations including the National Human Rights Commission and the Office of the United Nations High Commissioner for Human Rights. Through this work, Nibha developed a strong interest in human rights and sought to undertake a world-class degree on the subject. Australia was an ideal country for this as it offered both a world-class education and exposure to a network where she could gain the skills to unleash her leadership potential.

In 2010, she was offered an Australian Leadership Award (ALA) to pursue a Master of Human Rights at the University of Sydney.

In addition to gaining a deeper understanding of human rights, she also learned analytical and presentation skills during her program.

“The best thing about my time in Australia was the leadership development module, which was comprised of a leadership conference and workshop.”

Nibha now works as a Governance and Regional Program Coordinator at the Lutheran World Federation (LWF) Nepal, an international non-government organisation. In this capacity, she coordinates human rights advocacy programs at both the national and international level. She also provides overall guidance and strategic leadership in regard to programmatic, financial, and human resource management.

“The articulation skills that I learned during my program have been very useful,” she says. “I have been leading different national and international level advocacy initiatives including for the Universal Periodic Review (UPR). During the second cycle of the UPR, I went to Geneva and visited various Country Missions to the UN advocating to include the issues facing the most vulnerable and disadvantaged groups in Nepal.” 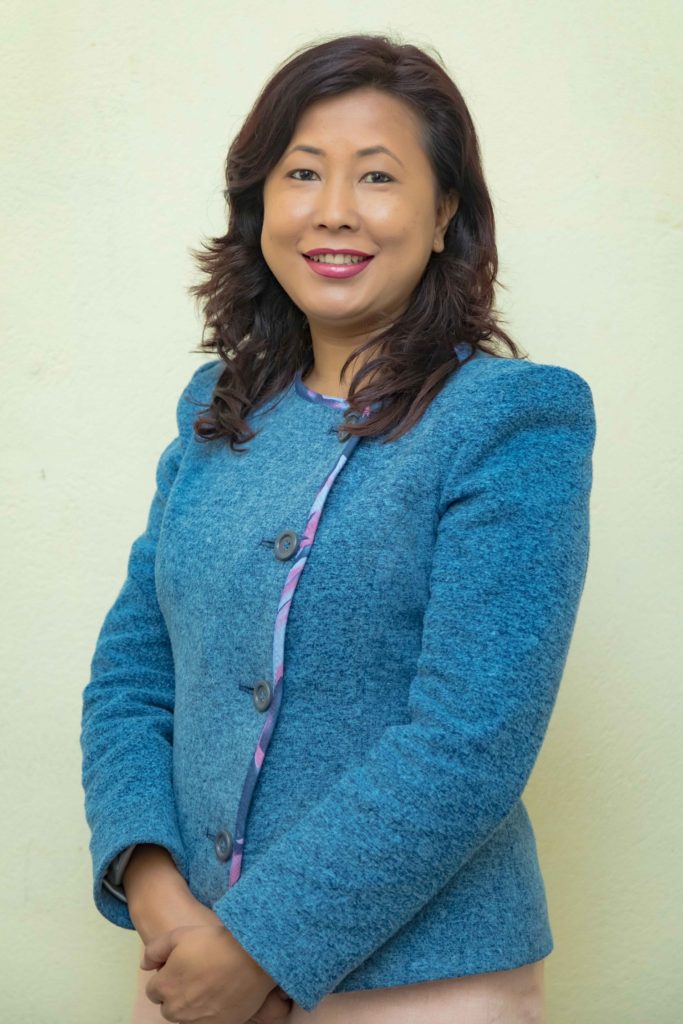 Nibha is also Vice-Chairperson of the Association of Nepalese Alumni from Australia (ANAA), and was granted the Australian Alumni Excellence Awards 2016 in recognition of her contribution to the area of human rights, gender equality and social inclusion.

Building on her experience, expertise and skills, Nibha plans to become a civil society leader in human rights so she is able to directly contribute to policy-making in Nepal.